Screen Projects is a collaborative agency. Each project is developed with the appropriate team. 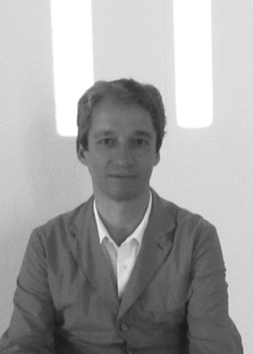 Founder of Angels-Barcelona Gallery and Roomservice Design Gallery in Barcelona. 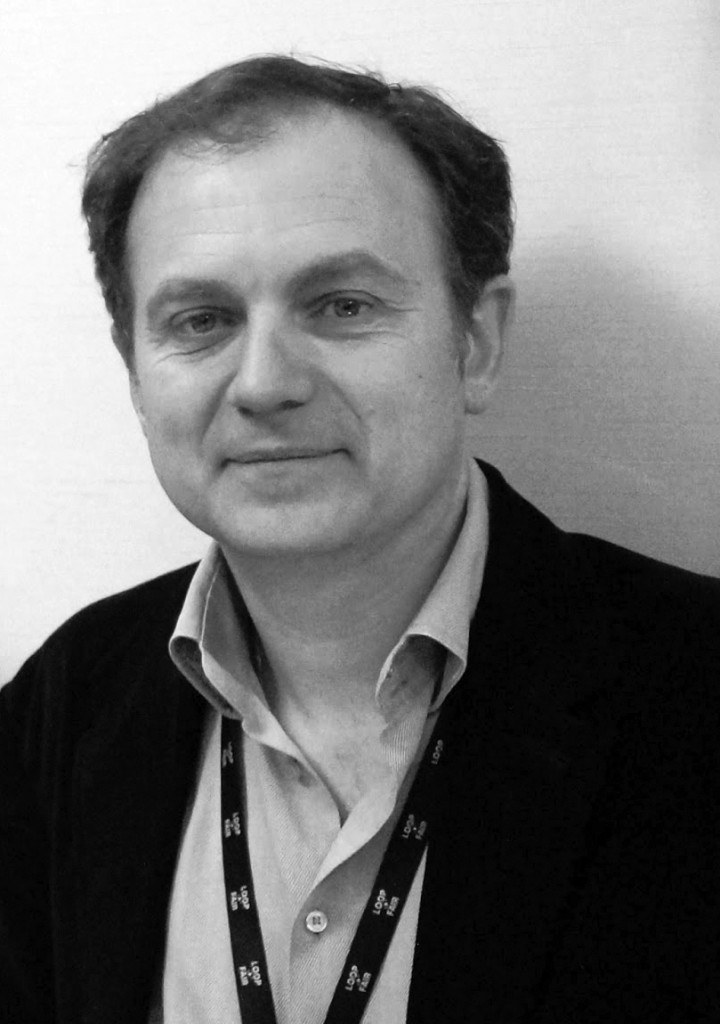 Since 2003, president of the galleries association Art Barcelona and has been vice president of the Union of Galleries Associations of Spain. He has been member of selection committees for different art fairs, such as New Art, ARCO Madrid, PULSE Miami, PULSE New York, Art Brussels, ArtForum Berlin, among others. Since 2007, he is a member of the Culture Council of Barcelona City Council.

He has a degree in Geography and History from the University of Barcelona.

Since 2010 is the Production Manager of Screen Projects.

She has worked as a freelancer, combining architectural and scenic projects: design and set up of exhibitions, ephemeral installations and also managing and producing artistic projects.

She currently teaches in the Institut del Teatre of Barcelona and has participated as a teacher in different workshops of ephemeral interventions at several universities.

She has a degree in Architecture from the Escola Tècnica Superior d’Arquitectura of Barcelona and received in 2003 the Master of Ephemeral Architecture and Scenic Concepts of the Universitat Politècnica de Catalunya.